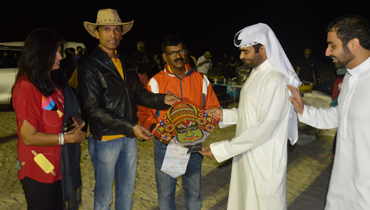 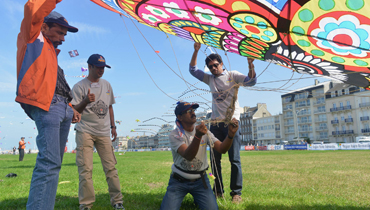 Team Mangalore, city based hobby group of kite flyers has been officially invited to the Dubai International Kite Festival organised by Classic Concepts LLC, an event management Company in connection with Dubai Shopping Festival to be held from 29th January 2015 to 31st January, 2015 at Jumeira Beach. Dubai. 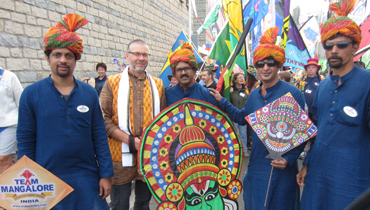 Team Mangalore showcased its vibrant kite creations first in its parade through the streets of Dieppe dressed in Indian attire. The skies shone with its new creations 'Vibhishana', 'Sangam' and train kite faced Yaksha. The rest of the kites 'Devendra', 'Gajaraja', 'Pushpaka Vimana', 'Bharthanatyam', 'Durga', 'Garuda' and more soar into the sky swinging to the music of the waves of the sea at Dieppe. 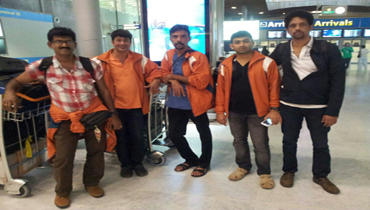 Team Mangalore which has been invited by Mayor of Dieppe, Sebastian Jumail, France, to take part in the international kite festival to be held from September 6 to 14 as guest participants from India, has reached France. 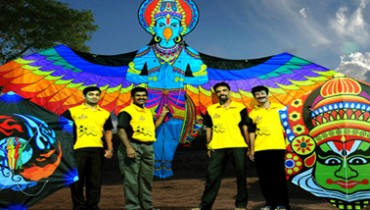 City based amateur kite flying team 'Team Mangalore' has been invited to participate in the International kite festival in Dieppe, France. 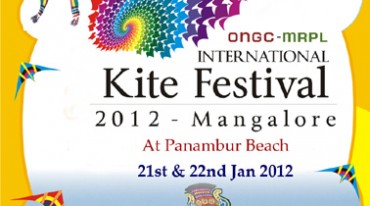 Team Mangalore has been invited to Hong Kong International Kite Festival to be held at Waterfront Park, Cyberfort, Hong Kong, on October 13 and 14. 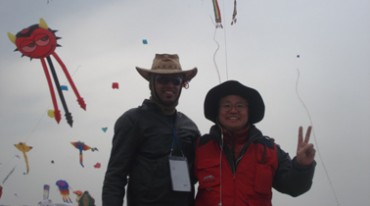 A four member team of Team Mangalore participated in the Uiseong, Korean International Kite Festival 2011 from March 31 to April 3, 2011. 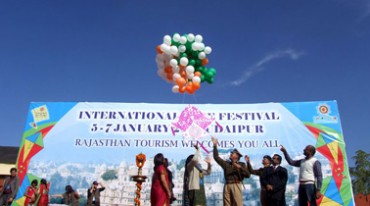 Team Mangalore, has stood first in the unique-shaped kites category in the three-day international kite festival held in Udaipur, Rajasthan from Jan 5 to 7. 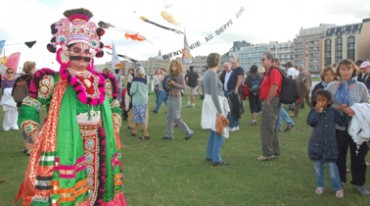 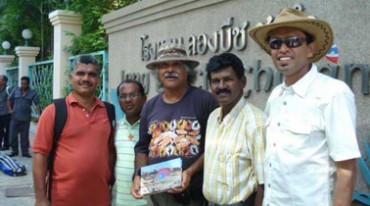 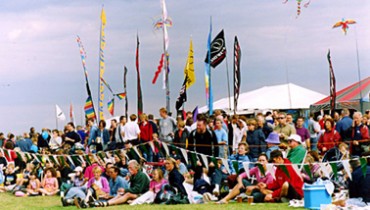 TEAM MANGALORE has successfully participated in the two International Kite Festivals at United Kingdom during last week of August at Portsmouth and at Bristol in the first week of September 2005 and at Cleethorpes in June 2007.